One of those movies you can see again and again. Always funny, a good refresher of a comedy well conceived and executed… Love it!

From Wikipedia: John Beckwith (Owen Wilson) and Jeremy Grey (Vince Vaughn) are divorce mediators in Washington D.C. The two friends frequently “crash” wedding parties to meet and bed women, working from a set of rules taught to them by a retired crasher, Chazz Reinhold (Will Ferrell). The duo always has cover stories for inquisitive guests and inevitably become the hit of every reception by using their charm and lies to avoid being caught. Their goals are to enjoy the free food and drinks and ultimately…

Jeremy: So what’s next?
Gloria: I’m starving.
Jeremy: Uchimora wedding, 3 PM.
John: Hey, hey.
Jeremy: I’m just throwing it out there. I’m just saying, just–
John: (to Claire) They would have great tempura.
Jeremy: We don’t even have a back story. I’m just–
John: Forget it, forget it.
Jeremy: Just talking out loud.
Claire: We’re a folk singing group from Salt Lake City!
Gloria: Yeah!
Jeremy: Yes, we are.

Screenplay PDF – For instructional purposes only.

The Rules of Wedding Crashing:

Thanks to the folks over at The Blacklist for this reminder! 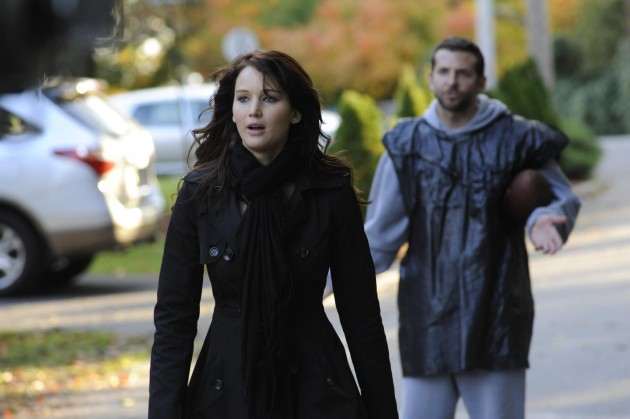 "There’s always gonna be a part of me that’s sloppy and dirty, but I like that, with all the other parts of myself. Can you say the same about yourself, f****r?!"