From the folks that get the movies made the nominations on January 5th brought a major snub (Selma) and lots of usual suspects — except for Nightcrawler — building momentum at the time.

The big winner of the night: Birdman. The other winners (animated), The Lego Movie, and (documentary) Life Itself,  have had their share of wins and losses this award season (read as: no Oscar nominations).

Of note, out of the ten nominees for the top producer’s honor in film, the Darryl F. Zanuck Best Picture award, four nominees were women.

THE AWARDS CALENDAR – THE STANDINGS – ALL GUILDS (Noms & Wins)

"My boy, never let the truth get in the way of a good story." 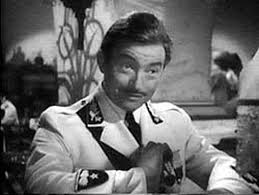 "I'm shocked, shocked to find out gambling is going on in here."