Big Films Come in All Sizes, Independent of Parenthood.

The Gotham City Awards kicked off high profile Indie nominations this season, followed by biggie indie award nom on November 25th when the Independent Spirit Awards nominations will be announced.

Of course the first week of December will be a big one for the hopefuls–indies and studios alike–as a slew of winners from selected grey heads will be announced (no noms here) . These include the New York Film Critics Circle, the National Board of Review, the Los Angeles Film Critics Association and, a big one, American Film Institute’s Ten Best Films of the Year. Check out last year’s choices in our page on 2013-2014 Awards. Definitely big award predictors.

The following are the GCA noms, and, very likely, many names will be repeated in the lists to come.  Notable is Scarlett Johansson’s nomination for Under the Skin. Last year GCA, in a controversial move, also nominated Johansson for Her, given it was a voice over part throughout. The film is also nominated for Best Feature.

We are happy to see Mia Wasikowska among the nominees for her movie Tracks, which has been overshadowed by the upcoming Reese Whiterspoon project Wild.

An the Nominees (and Winners) are:

Actress – A portrait of a dying relationship and an exploration of a complicated woman, performing the role of herself as she faces the desires that exist outside of her home. Robert Greene, director; Douglas Tirola, Susan Bedusa, Robert Greene, producers (The Cinema Guild)

Point and Shoot – An American sets out with his motorbike to find both adventure and his sense of manhood, leading him on an extraordinary journey he could not have imagined, including fighting in the Libyan Revolution. Marshall Curry, director; Marshall Curry, Elizabeth Martin, Matthew Van Dyke, producers (The Orchard and American Documentary / POV)

Check the other nominations from the Gotham Independent Film Awards. 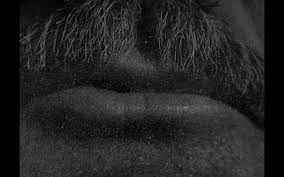 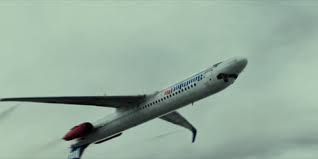