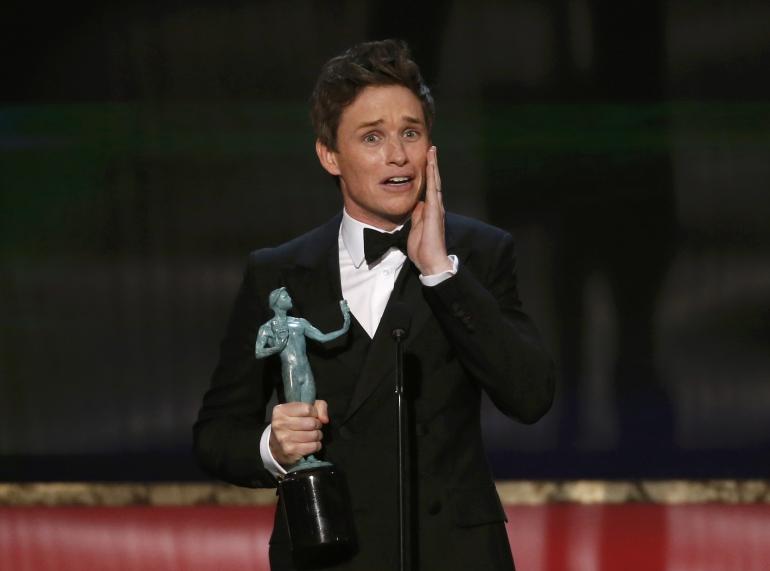 The SAG Awards this year razzle-dazzled with its shiny place settings, centerpieces and candelabra. A beautiful event, with good staging and multimedia, it was a visually stunning success. And those actors, they have a knack for saying things!

The big surprise of the evening was Best Actor award for Eddie Redmayne, a great actor with a well rendered performance in Theory of Everything. Redmayne’s acceptance speech was touching, in his dedication to all sufferers of ALS. But Michael Keaton had the momentum until now, momentum which, however, did propel the big award of the evening: Outstanding Ensemble Cast for Birdman.

Julianne Moore picked up some more gold (that makes it six majors now),  Patricia Arquette got another turn at supporting mom and JK Simmons made a great speech about how everyone supports each other to make excellent films–not just a good job.

There are no other major award shows now until February 21st, the Independent Spirit Awards, which are traditionally broadcast the day before the Oscars, February 22nd. The next big deal is DGA, on February 7th and BAFTA the day after. 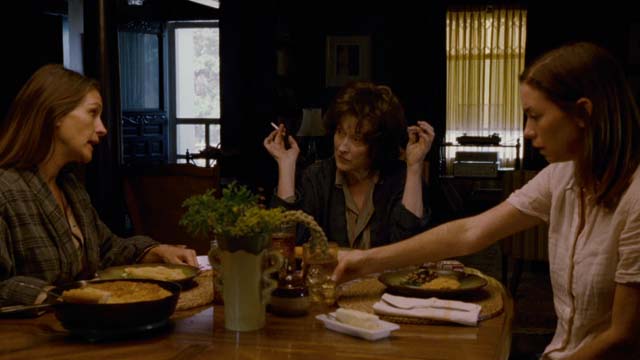 "But you know, sometimes it is the very people who no one imagines anything of who do the things that no one can imagine."

by - Christopher (The Imitation Game)