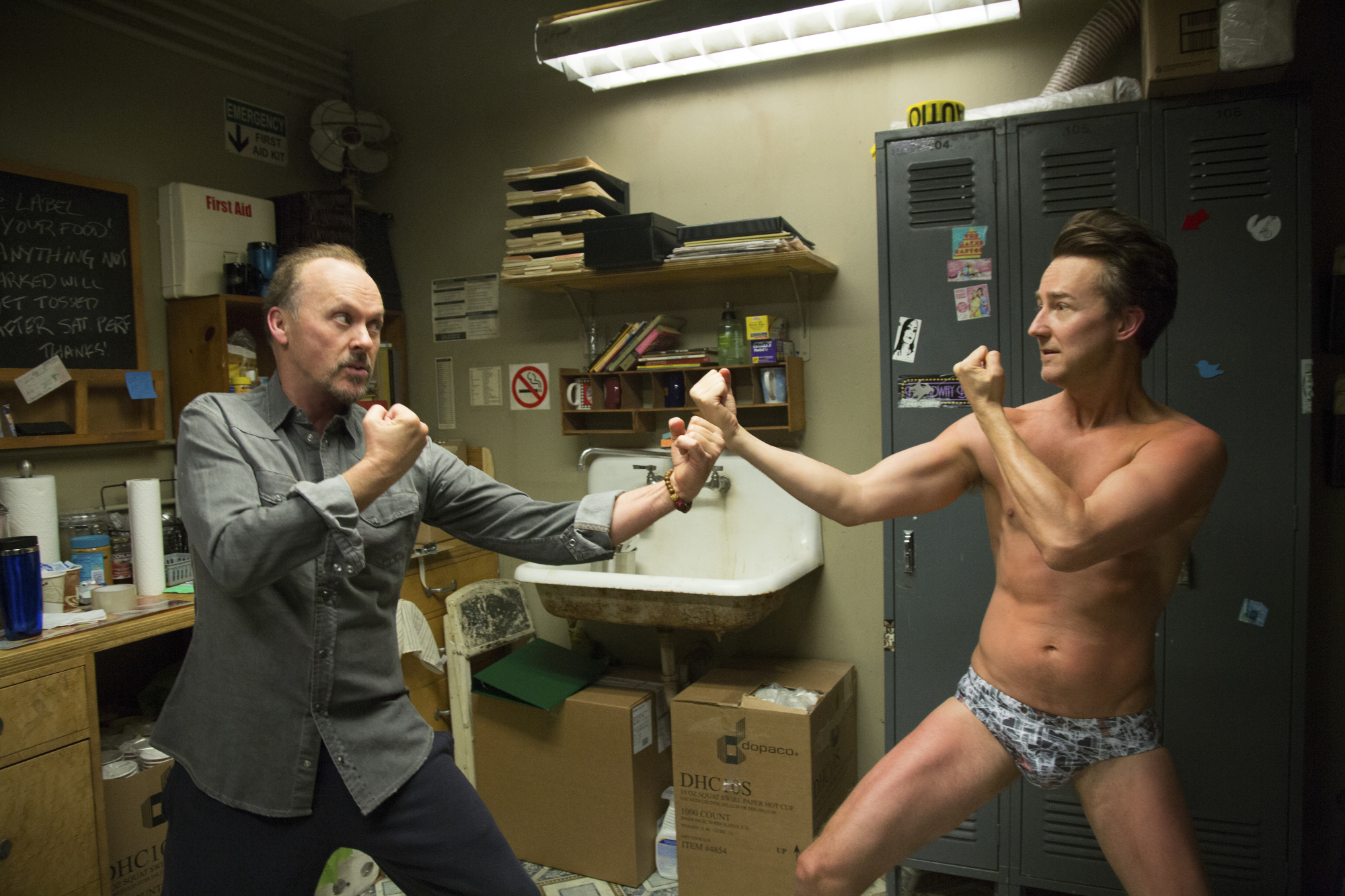 Birdman, a film about the insecurities, choices and consequences of the permanent struggle for success and recognition, has now won three out of four of the major peer awards: The Screen Actors Guild Award for Outstanding Performance by a Cast in a Motion Picture, the Darryl F. Zanuck Award Producer of the Year, and the Directors Guild of America Outstanding Directorial Achievement. On Feb 14th the WGA, the fourth major peer category, will have its say.

While in a virtual tie with Boyhood in A Film Look’s scoring of nominations and wins, this peer trifecta bodes strong momentum for the Academy Awards, the ultimate film peer review event. 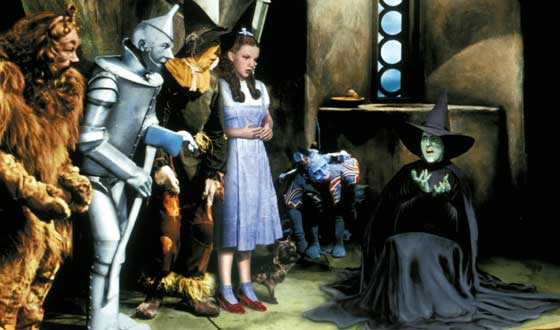 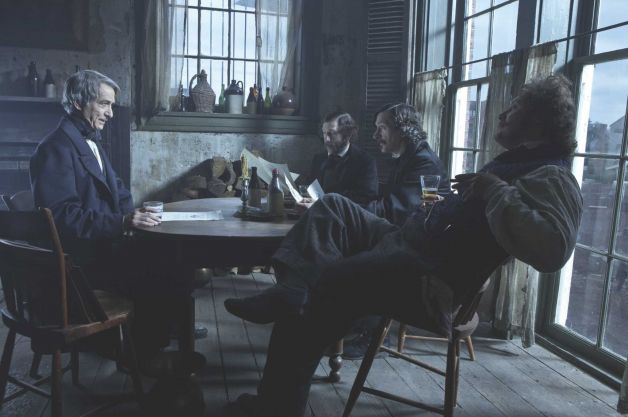 "It’s not illegal to bribe Congressmen. They starve otherwise."